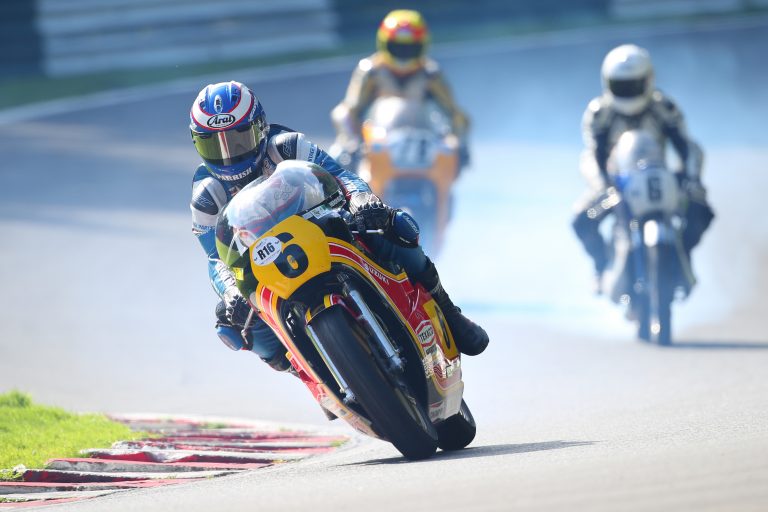 Suzuki GB, in association with its Vintage Parts Programme, has announced the return of its hugely successful Classic Suzuki Track Day for 2019, set to take place at Cadwell Park on 29 June and already boasting an all-star lineup of bikes and riders, with more to be confirmed.

With the inaugural event hailed as a huge success in 2018, with fully-booked track sessions peppered by with host of famous names including John Reynolds, Mick Grant, and James Whitham, this year’s edition looks set to be even bigger.

On the day track action will be split into four groups – with spaces available for £139 – covering Novice, Two-Strokes, Under 750cc, and Over 750cc. There will also be a number of race bike parades.

Away from the track action there will still be plenty to see in the paddock area, with displays from specialists, trade stands and more, including B&B Motorcycles, Suzuki Performance Centre, and Grumpy 1260.

Suzuki GB’s Tim Davies, announced this year’s event, saying, “We were blown away by the response and feedback after last year’s event, so we were always planning on bringing it back for this 2019. We’re honestly just a team of enthusiasts ourselves and enjoyed seeing the various bikes on track and around the paddock as much as anyone else. And not only were the track sessions fully-booked, there were even numbers of spectators turning up on the day and lining the track side and wandering the paddock. It was a really special day, and we’re delighted that we’ll again have a number of special guests and famous faces in attendance, all with a rich Suzuki history and plenty of stories to tell. We can’t wait for it to roll around.”

To book your space on the day – run in conjunction with Classic Bike Track Days – click here. 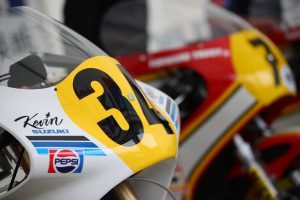 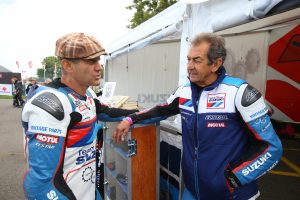 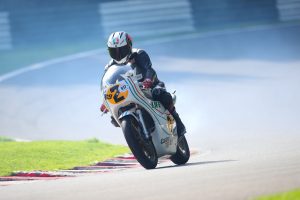