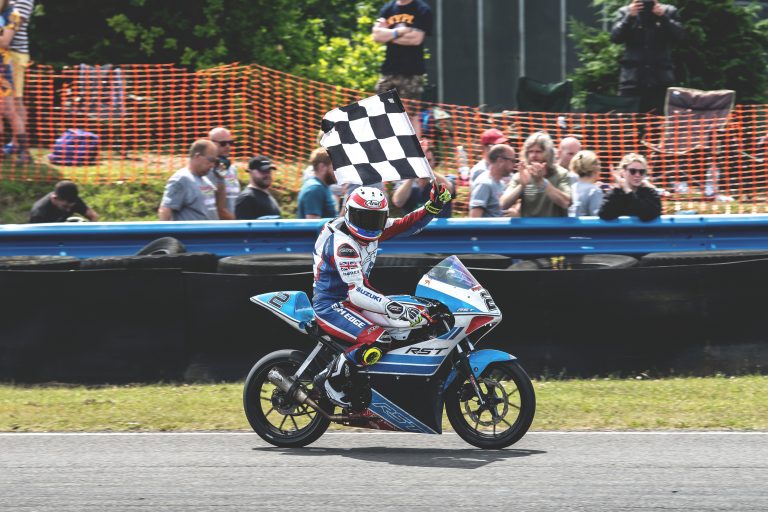 Second place went to Team Fast and Loud (32), while Suzuki Racing by 44 Teeth (1) – the reigning champions and running the number one plate – finished third in the Streetstock class and fourth overall.

As well as filling the class podium, six Streetstock-spec GSX-R125s finished inside the overall top 10.

In the Streetstock class, modifications are limited. The standard engine is housed in the original chassis, with changes only permitted to bodywork and lighting, front fork internals and the rear shock, and the fitment of a racing exhaust system. Fuelling can be adjusted to suit.

The race began at midday on Saturday 3 July with the rain arriving just in time to ensure full wet conditions around the circuit. Despite breaks in the weather, wets remained the tyres of choice until the evening.

As the sun set teams began setting faster times on a dry track, but more rain would arrive in the early hours of Sunday morning, resulting in another switch to wet tyres for a brief number of rider stints. As the sun rose, it was back to slicks until the chequered flag was waved at midday on Sunday 4 July.

Team RST controlled the race from the front, with a drama-free outing seeing them cruise to victory. Behind, the tricky conditions saw a number of crashes, including two for the reigning champions. Suzuki Racing by 44 Teeth once crashed of their own volition, before also being involved in a collision with another rider, giving them work to do to ensure a podium finish.

Hudson Kennaugh of Team RST, said,“It was a great event and there was plenty of action along the way with changing weather, especially at 02:00 with the lights on. And the closer you got to the finish the more important just finishing became, so to win was the icing on the cake and it was a true team effort.

“The little GSX-R was superb. The only thing it need after the race was brake pads. Its reliability was never in doubt. And after the GSX-R won the series in 2020, we’ve seen a massive increase in the number of bikes on the grid, and it shows it’s the bike to be on with the results.

“An event like this had never been held in the UK before, and it took a lot of hard work to make happen, but there were no red flags, only minor mishaps, and over 50 teams finished from 65 entries, which is great for the teams that took part.”

Ian Bland, Suzuki GB marketing manager, added, “It was great to keep an eye on the racing at Teesside this weekend and see the amount of GSX-Rs entered. We’ve obviously got a bit of a thing for endurance racing, with the most successful Endurance World Championship (EWC) team of all time in Suzuki Endurance Racing Team (SERT) – who won the Le Mans 24-hour only a few weeks ago – so, after winning the Freetech Endurance championship last year, to see the GSX-R125 fill the podium spots and more than half of the top 10 places is pretty special.”

The next Freetech Endurance event is six hours of Knockhill on 21 August. 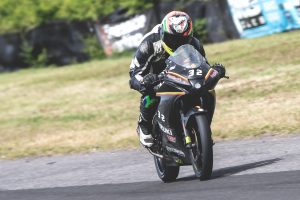 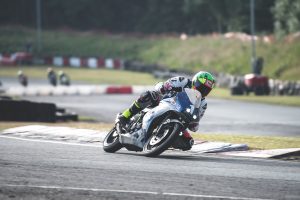 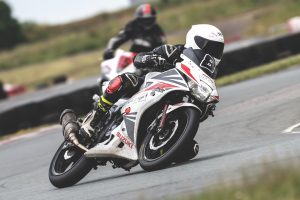 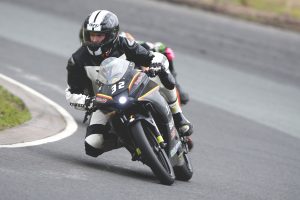 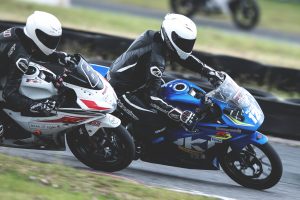 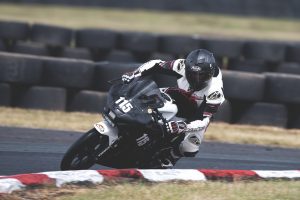 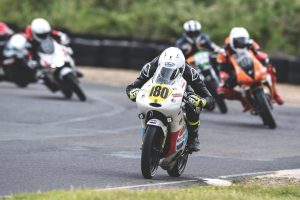 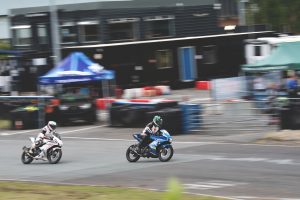 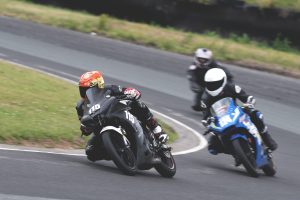 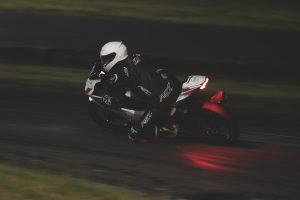 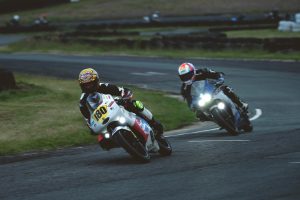 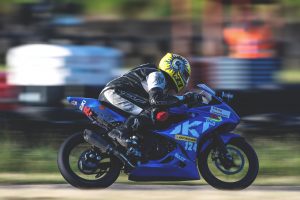