Learn to ride with the stars at Silverstone MotoGP 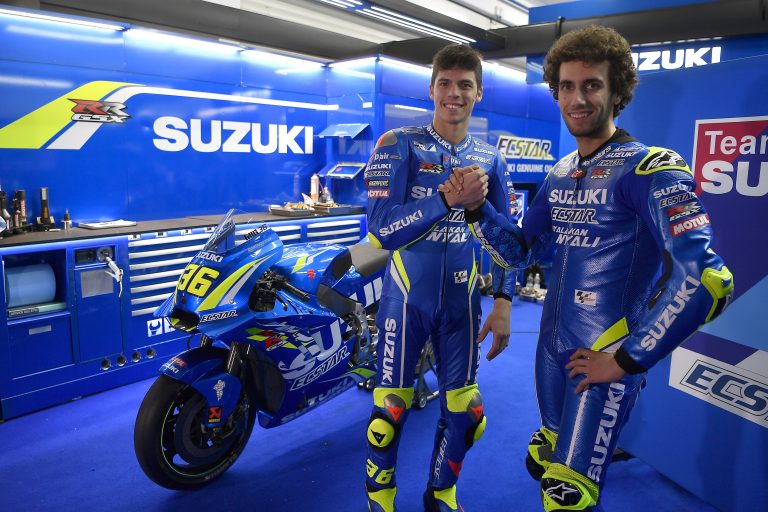 Suzuki will be giving MotoGP fans that don’t yet hold a motorcycle licence the chance to take taster sessions and gain invaluable expert instruction at the British Grand Prix at Silverstone this weekend, with its British Superbike team riders, three-time British Superbike champion John Reynolds, and even MotoGP stars sharing their wisdom with those looking to join the world on two wheels.

Utilising its GSX-S and GSX-R125 machines, Suzuki will be offering taster sessions for new riders with tuition on hand from British Superbike race-winner Bradley Ray, plus National Superstock 1000 championship leader Richard Cooper and Suzuki legend John Reynolds. And despite being busy with the on-track action, MotoGP stars Alex Rins and Joan Mir will also stop by and share their wisdom, too.

Those that undertake a taster session will also qualify for £250 towards their deposit when going on to purchase a new GSX-S125 before the end of September 2019. The offer is available to both cash buyers and finance customers, and also runs in conjunction with Suzuki’s 2,3,4 finance offer, which allows customers to choose either a PCP or HP deal, and the term of their agreement with an APR to match. Suzuki’s GSX-R125 is also available with a £250 deposit contribution and 0% APR finance.

Suzuki GB’s Jonathan Martin said, “There aren’t many people better qualified to help new riders learn the ropes than those that ride and race motorcycles for a living, and it’ll be a great experience for those that are learning to ride to receive tuition from their racing heroes. We’re committed to making it easier and more attractive for new riders to join the motorcycling fraternity, which is why we’re offering these taster sessions for another year, and are also offering an additional incentive for those that go on to purchase, so they can get on the road as quickly as possible. Hopefully we’ll see them all riding to next year’s Grand Prix.”

Suzuki’s taster zone will be situated next to the main display stand, where the MotoGP-inspired GSX-R1000R will be displayed alongside the rest of Suzuki’s 2019 model range, including the entry-level GSX-R125, the new KATANA, the V-Strom adventure stable and GSX-S street bike range. Richard Cooper’s National Superstock 1000 Championship-leading and multiple race-winning GSX-R1000R will also be on display. 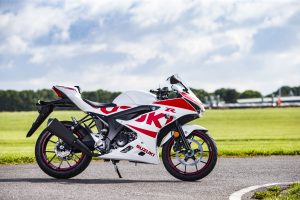 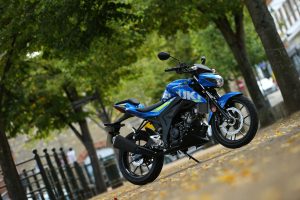