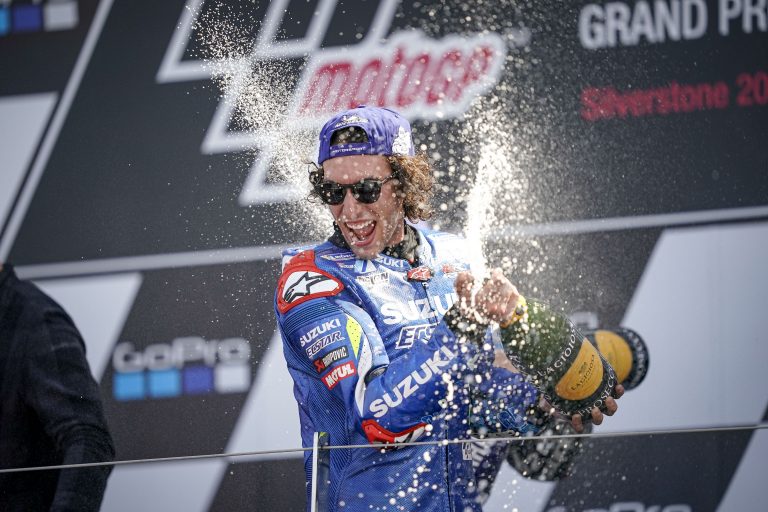 The offer includes the range-topping GSX-R1000R and the GSX-R1000 – both of which use technology lifted directly from Suzuki’s GSX-RR racer including a clever mechanical variable valve timing system that boosts both low down torque, midrange shove and top-end power.

Also included in the 0% offer is the entry-level GSX-R125 which shares the same DNA as its larger sibling, with a free-revving DOHC single cylinder engine housed in a lightweight chassis for swift acceleration and agile handling.

Suzuki GB head of motorcycles, Jonathan Martin, announced the offer, saying, “Racing is something we’ve always been passionate about at Suzuki, and we understand it’s a passion for many customers too. When we win it’s something we want to share with current owners, and we also want to give people a chance to be a part of that success story in the future by being part of the Suzuki family. With MotoGP technology from the GSX-RR genuinely feeding down to the GSX-R series, taking advantage of this offer is a great opportunity to share in this victory and future race wins.”

Alex Rins won the weekend’s British Grand Prix in emphatic fashion, stalking the race leader for the duration before snatching victory on the last corner for Team Suzuki Ecstar. He currently sits third in the world championship standings.

For more information on the Suzuki range and latest offers, click here. 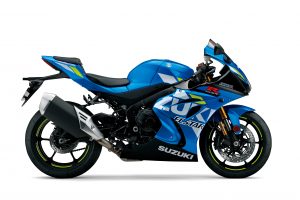 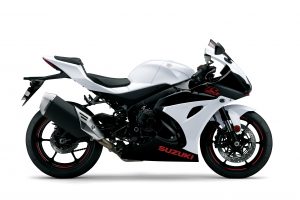 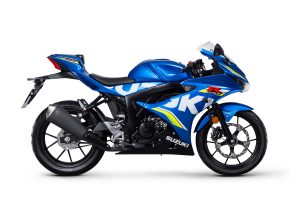 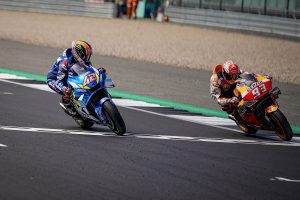 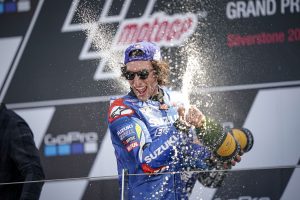 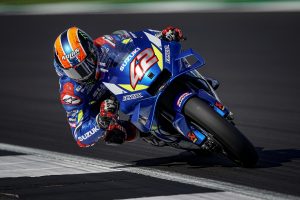