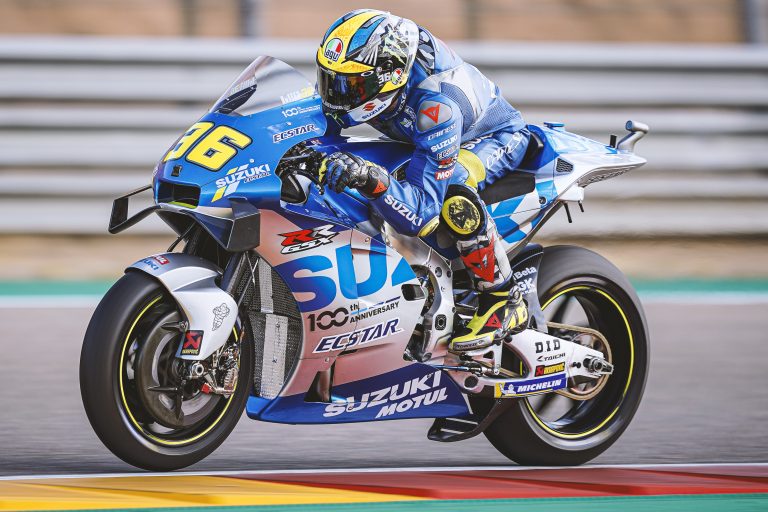 Suzuki has won the 2020 MotoGP world championship, with Joan Mir crowned champion after finishing seventh at the penultimate round of the season at Valencia.

Mir becomes the sixth rider to win the biggest prize in motorcycle racing with Suzuki, after Britain’s Barry Sheene first took the premier class world title for the Japanese manufacturer in 1976.

The 23-year-old Spaniard is in only his second season in MotoGP, after joining Suzuki for the 2019 season. He showed impressive pace in his rookie year, but allied to his unwavering consistency in 2020 – despite a rocky start that saw two crashes in three races – that pace saw him finish on the podium seven times in nine races on his way to the title.

Victory last weekend gave him a 37-point championship lead going into the penultimate round of the year, and despite qualifying in 12th the youngster kept his composure to pick up a number of places to score enough points to be crowned champion, finishing seventh.

Suzuki, the smallest of the Japanese factories in MotoGP, has consistently punched above its weight in Grand Prix racing. The brand took back-to-back titles with Sheene in 1976 and 1977, with the Briton winning 11 races across both seasons. Two more back-to-back titles followed in 1981 and 1982, with Italians Marco Lucchinelli and Franco Uncini winning a championship each.

Suzuki took a sabbatical from Grand Prix racing after the 2011 season, returning with an all-new machine in 2015.  Just six seasons later – and in a year that marks the 100th anniversary of Suzuki Motor Corporation – Joan Mir joins an exclusive list of riders to have taken motorcycling’s biggest prize.

Joan Mir, “World Champion: it sounds amazing. It’s really hard to find the words at the moment, but I must say thank you to so many people; to Suzuki for this opportunity, I’m so happy to give them a title. To be the person who brings them another crown after 20 years is an unbelievable feeling and a true honour.

“The entire team did an incredible job, and I’m just so overjoyed with this championship win. I’ve come a long way since being a child with hardly any money to go racing, and my family are to thank for this. I worked very hard to get to the top and this reward is amazing. Today’s race wasn’t easy, but I got the result I needed and I hope to have a great end in Portimao. It’s time to celebrate but we must do it responsibly.”

Team Suzuki Ecstar – the official factory racing team of Suzuki Motor Corporation – also wrapped up MotoGP’s team championship, thanks to the efforts of Mir and his teammate, Alex Rins. Despite suffering a serious shoulder injury at the beginning of the season, Rins, too has contributed to the team’s points haul with wins and podiums, and could yet finish second in the rider championship standings after the final round in Portugal next weekend.

Toshihiro Suzuki, president of Suzuki Motor Corporation, said, “I would like to congratulate and express my gratitude to Team Suzuki Ecstar and Joan Mir for winning the MotoGP world championship in such an unprecedented and tough season due to the Covid-19 situation in 2020. Also to Alex Rins, who has put together an extraordinary championship, being still in the fight for second place.

“This is Suzuki’s 100th anniversary and in this memorable year, we won the MotoGP championship, which is the world’s highest series of motorcycle racing. I would like to thank all the customers, fans, and dealers who always encouraged and supported Suzuki.

“Since returning to the MotoGP, I am very proud of the team that has overcome various hardships, made steady progress year by year, and finally became the champion.” 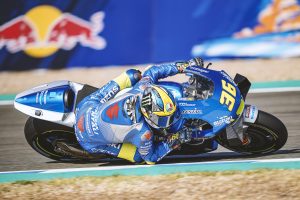 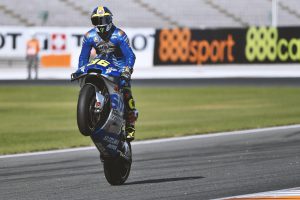 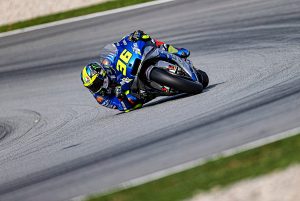 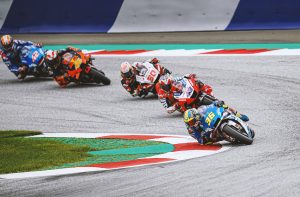 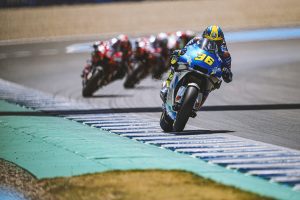 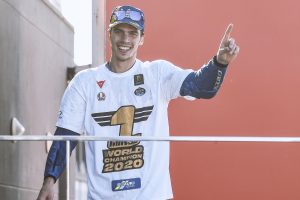 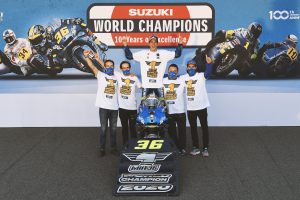 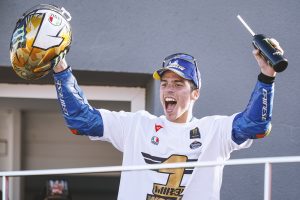 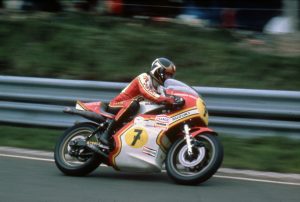 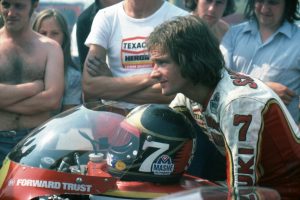 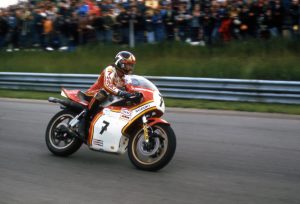